Well, I thought I was on a roll with my blog posts but guess my rock got slowed down!!  In all honesty though, I have been out of town for about a week.  We drove to Mobile, Alabama on July 13 and 14 and met Ashley.  She was there for a friend's wedding along with several of her girlfriends that we also know.  So, it was a good little visit for all of us.  We stayed in Mobile from Friday - Monday and did a little sight seeing.  We were surprised to discover that Mobile is a smaller version of New Orleans downtown at night but not quite as crazy as NO!!  We took a historic tour on Sunday but were a bit disappointed with the tour.  The guy mostly just drove us through the historic districts to see houses.  We were hoping for more of a Mobile history tour.  On our own though, we went to the Mardis Gras Museum which was really cool and the Cathedral of the Immaculate Conception which was gorgeous!  I had hoped we could go to Fairhope which is a small city on the shore where Ashley's friend lives but the traffic on the interstate was horrendous and after sitting in it for a while, we decided to U turn and go back where we could walk around to see the sights!  We also wanted to visit the Bragg-Mitchell Mansion to hear Civil War stories but unfortunately, it was closed Sat., Sun. and Monday!  There was a restaurant that was recommended to us that looks out onto the bay 40 stories up but it was closed for renovation!  We were striking out all over so ended up checking out of Mobile a day earlier than we planned and driving to Montgomery to do some sightseeing.  We were all happy we did that because we got to visit the cemetery where Hank Williams was buried, Rosa Parks Museum, the first White House of the Confederacy and the state capital.  We walked a little on the Civil Rights Trail and went by Dexter Ave. Baptist Church where Martin Luther King preached and the Civil Rights Memorial.  On the way to Montgomery, we stopped off at the Tuskegee driving by Tuskegee University and stopping at the Tuskegee Airmen National Historic Park where the black airmen fight was on two fronts - overseas during WW2 and racism at home.  It was really interesting.  We left Montgomery on Tuesday and stopped off in Atlanta dropping Ashley off at the Atlanta airport for her flight to Chicago for business.  We spent the night in Atlanta and met up with some old friends Wednesday for lunch.  We had not seen Jim and Melanie in 44 years!  We used to hang out with them and two other couples when we all lived in a singles apartment complex in Greensboro.  We all got married within a few months of each other and went our separate ways.  We have kept in touch over the years with Christmas cards.  It was great to visit and catch up after all these years!  Here are a few pictures from our trip: 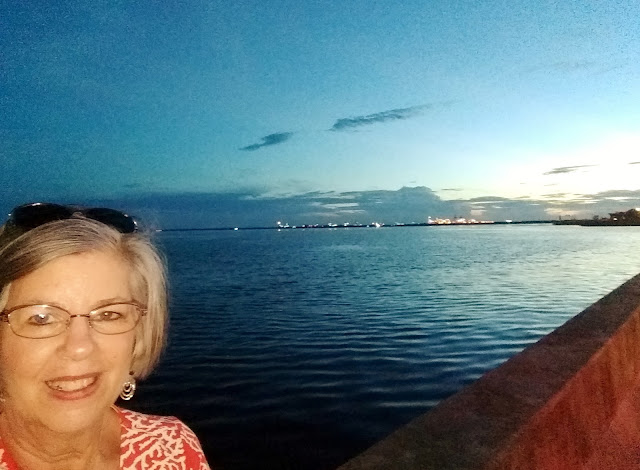 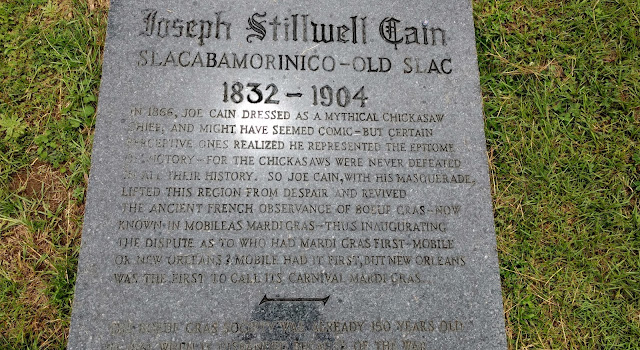 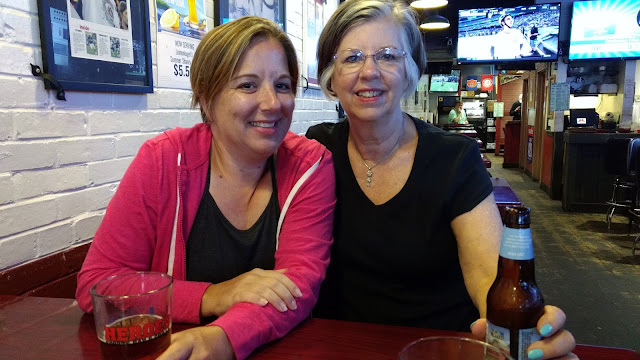 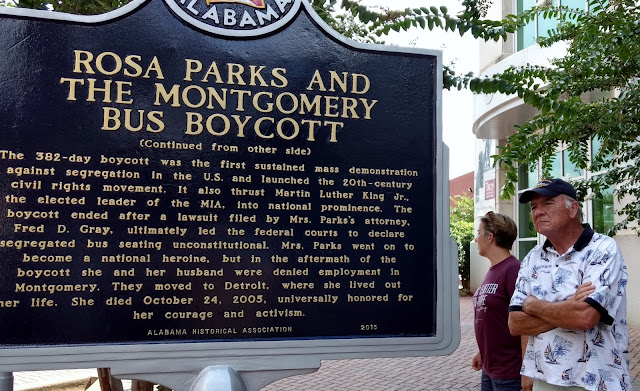 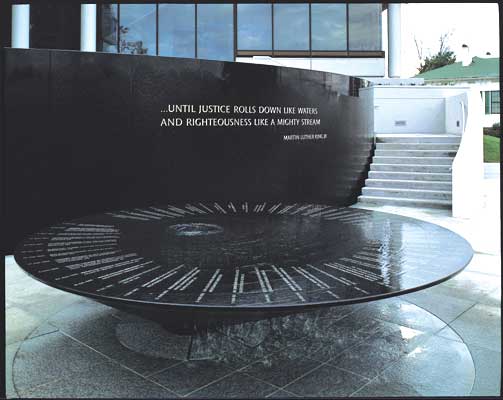 Civil Rights Memorial - built as a monument for 40 people who died between 1954 and 1968.  Maya Lin designed this memorial and the Vietnam Memorial in DC.  It was inspired by a line in MLK's speech which is etched in the wall. 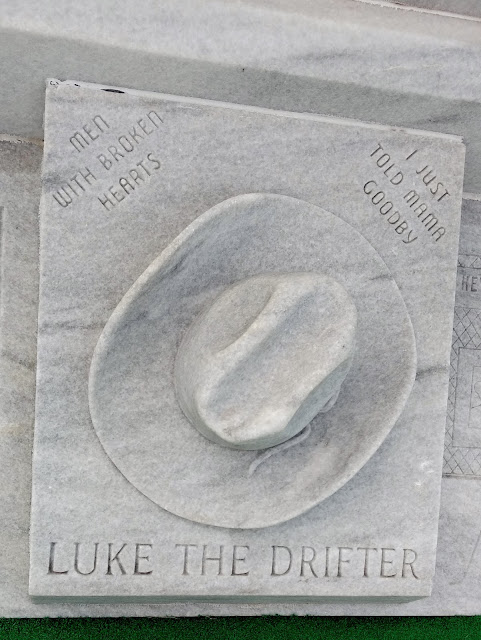 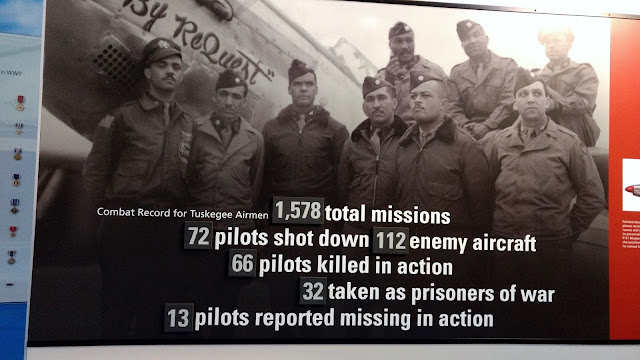