Whew!  Has it been HOT here!  But I think there is a little bit of relief in sight - Sunday's predictions are for the 80s!!  I've spent a lot of time in my car the past few days going back and forth to Mooresville.  Mom called me Tuesday morning with back problems .... again!  The way she was describing it, I thought it sounded a lot like the re-occuring sciatica and I suggested a chiropractor. Absolutely not!  A little bit later (after talking to Marianne who gave her the same advice), she relented and I was able to get her an appointment for the afternoon.  I was in town anyway having my annual check up with my doctor and a much needed hair cut.  So, I grabbed some lunch and got Mom to the chiropractor who I think helped a little bit.  I went back to town yesterday to take her for another visit.  Angela will take her on Friday.  Afterwards, she and I had lunch and it dawned on me that I had tickets for us that evening to see Chicago at the Davidson Community Theatre.  I went home for a few hours and then came back to town to pick mom up and see the show which was very good.  Each time I pick her up, I have to first get my sister's car as Mom can't climb up into my SUV with the back pain!

My other patient (Sonny) is doing great!  He has really surprised me that he has not been grouchy during this whole ordeal.  I know he has been bored but he is handling it well.  He is driving now. Today he had his first PT visit that wasn't in the home.  I dropped him off while I had my annual mammogram and when I came back to get him, he was walking without the cane!  He was surprised (and me too) that he has progressed so far.  He still uses the cane sometimes but he can manage without it.  He will be going to PT twice a week for the next 8 weeks.  I was kind of surprised he will go that long.  By the time, he finishes, it'll be time to do the second hip!

Ashley is now in Micronesia on the island of Chuuk teaching the mid-wives there the Helping Babies Breathe program.  The plane they took there only held 7 people she said so several trips were made. 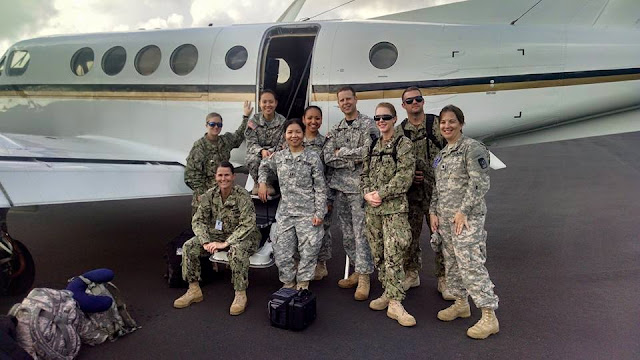 She is staying in a hotel while she is there. 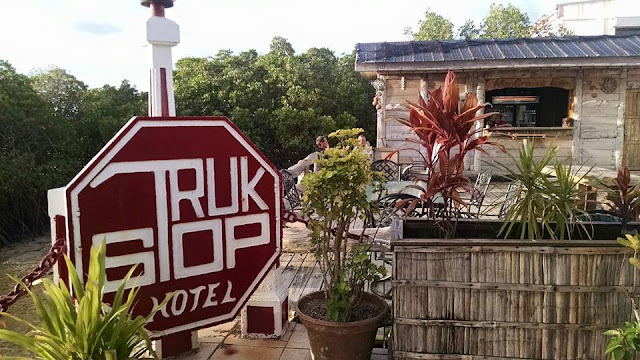 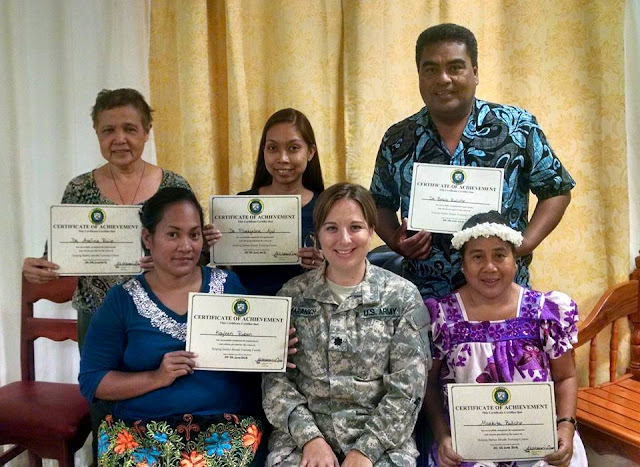 Ashley is one of those people who runs into someone she goes everywhere she is.  Well, Micronesia is no different.  She said one of her college sorority sisters is there and they are going to try to get together on Sunday when she returns to Pohnpei.

Meantime, I have been working on convention swaps.  I am expecting some more goodies tomorrow from Stampin' Up that I will play with over the weekend.  Here is another Joy Fold card that I made for a swap. 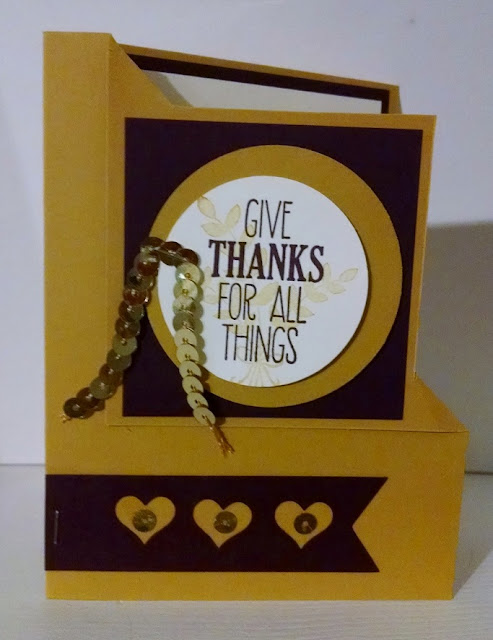 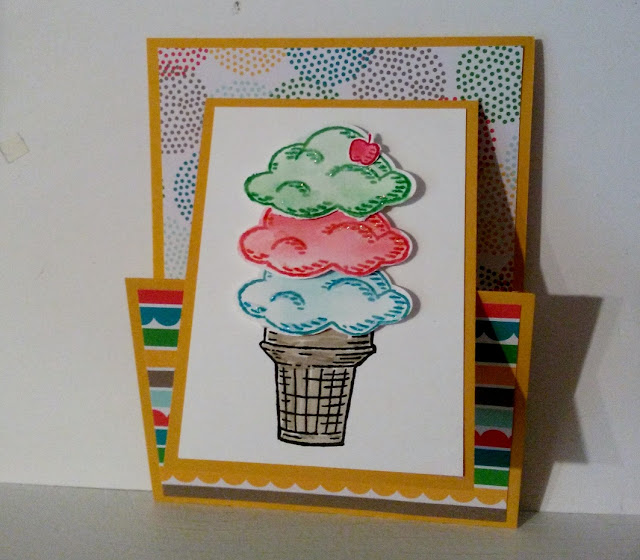 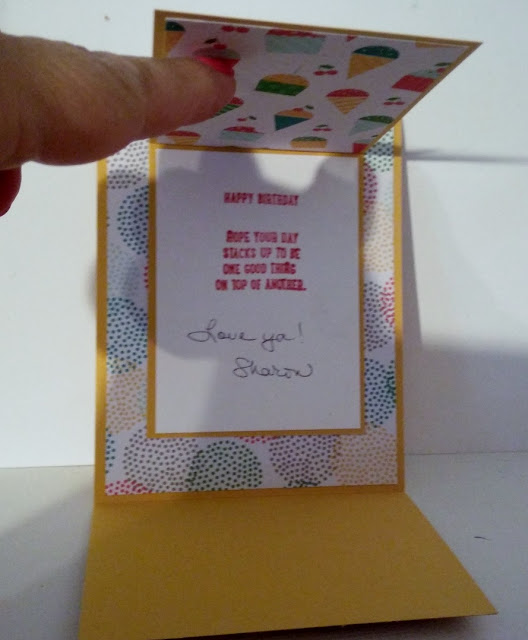 I love thie new Ronald McDonald Stamp set - Sprinkles of Life.  Here I used it to create a "Joy Fold" card.  I also used another favorite - DSP from the Cherry on Top stack!

You can find this stamp set on the inside back cover of your new 2015-2016 Catalog, and the new coordinating Tree Builder Punch on Page 167.  Did you know that every time this stamp set is purchased, Stampin' Up! donates $3.00 to the Ronald McDonald House Charities (RMHC)?  To date, over ONE MILLION DOLLARS has been donated to RMHC and their network of local RMHC chapters from Stampin' Up!!!  That means it is going back to your community to keep families together when they are receiving medical treatment far from home.  Every year a new stamp set is created by Stampin' Up! to make a difference just for the RMHC, and I think this year's set is the best (yes, I love ice cream and cupcakes!!).
I love comments! Sharon at 6/24/2015 1 comment: Links to this post